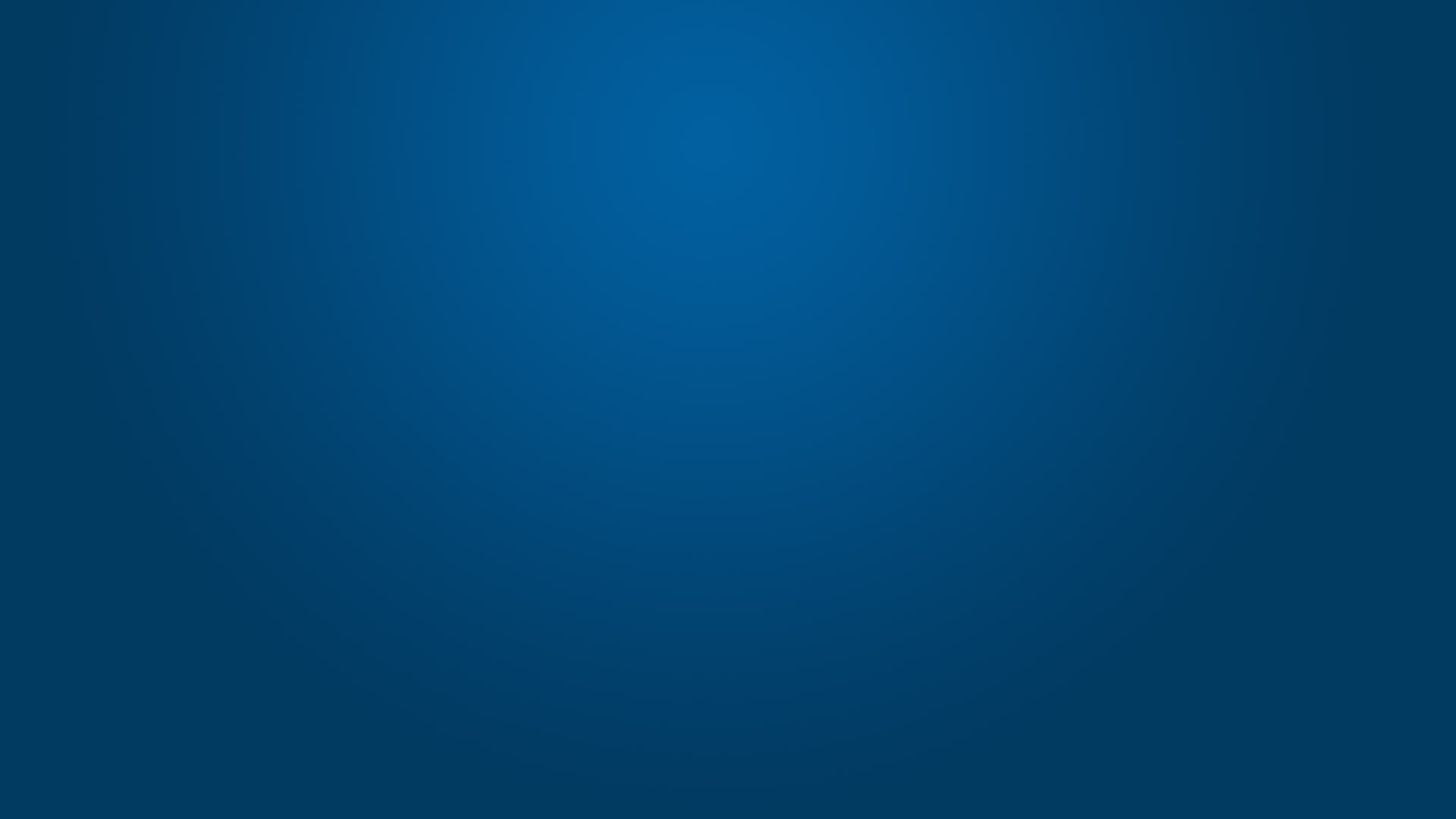 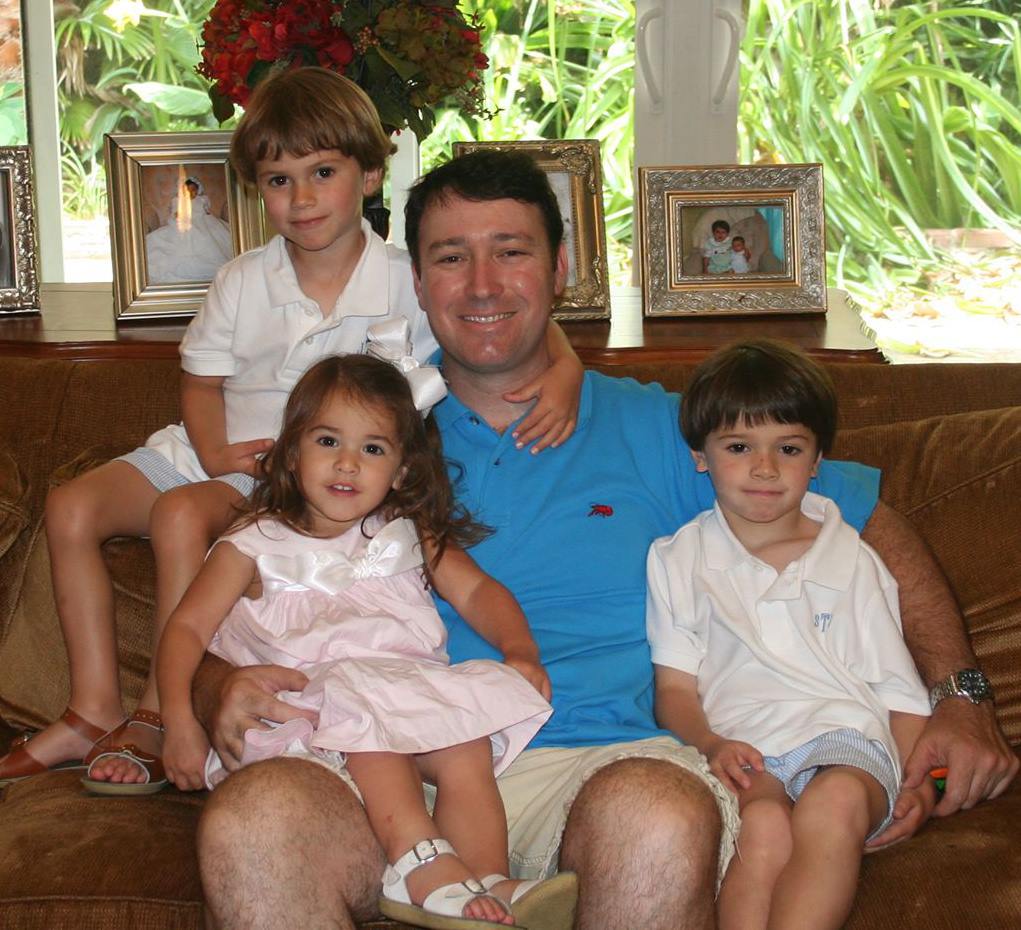 Senator Sean Tindell was born and raised in Gulfport and Biloxi, Mississippi. While growing up on the Coast, Sean learned the importance of faith in God, education and hard work. His work ethic was developed at the early age of ten, when got his first job as busboy at a local restaurant. In 1992, Sean graduated with honors from Gulfport High School and went on to attend the University of Southern Mississippi where he received a finance degree and his Masters of Business Administration. As a student at USM and later at law school, his natural leadership abilities became evident. While at USM, Sean served as student body senator and then at the Mississippi College School of law, he was elected student body president by his peers.

Sean and his wife, Claire, live in Gulfport and together have four children, Sam, John Thomas, Meredith, and Henry. As a father and small business owner, Sean understands the challenges families face. Having graduated from public school and with his children attending public schools, Sean recognizes the importance of a good education for all of our children.

Sean was sworn into office as your State Senator for District 49 in 2012. Although this was his first elected office, Senator Tindell’s history of public service started many years earlier. As an assistant District Attorney, Sean helped start the first drug court in South Mississippi and served as one if its first prosecutors. He also prosecuted thousands of criminal cases working closely with local law enforcement to bring justice to victims and send dangerous criminals to jail. Outside of his professional service, Sean has served many local charities and been a member of local clubs boards that support our community.

Our Senator. Working for Us.

Our Senator. Leadership and Community Involvement